The kyiv-based Ukrainian band Love’n’Joy announces the release of their 2nd LP titled “Half Home” which is the followup to 2019’s “Bender On The Silk Road’’.
The record consists of 9 tracks including the first single – “Reinvented Wheel”.
The chosen title “Half Home” turned out to be a kind of prophecy. The recording and mixing of the album was completed on February 21 in Kyiv at the Crimyrec studio, exactly 3 days before the start of the full-scale Russian invasion of Ukraine.

The state of uncertainty and isolation from home is now more relevant than ever for both Ukrainians forced to leave their homes as a result of Russia’s aggression, and for millions of people on earth who have experienced these kind of feelings.

“The idea of the album title was mainly connected with the loss of Crimea, the place where me and Sergey (the drummer) were born and raised and where our relatives live under Russian occupation. After the events of February 24, when we had to leave our native Kyiv, this feeling multiplied“ – Anton Pushkar (frontman)
Despite the tragic circumstances, the album contains many emotional colors, from the disappointment and
aggression of “reinvented wheel”, a mixture of confusion and optimism in “step by step” to a soft space odyssey in the song “galaxy” which is sung by the band’s bassist Andrii Sukhariev. Another interesting composition of the album is the track “Omodada Gift”, which is essentially the result of a collaboration with Lesik Omodada, a musician and sound producer from Shpytal Records from Ternopil, as well as a session member of the Love’n’Joy.

The shifts in mood keep „Half Home“ from sticking in one particular emotional state. Blending the dynamics and unpredictability gives an opportunity for each song to shine in its own way. In addition to the classic guitar vibe, „Half Home“ is saturated with ethnic components such as the Sopilka (Ukrainian wind instrument) performed by Valentin Boiko, a friend of the band and member of the “Man From
Light” project. Also, various kinds of percussion instruments involved in the recording create layered atmospheres.

“For me, this album is another reason to look at things in a new way. „Half Home“ is like a glass of water, for some it is half full, for others it is half empty but it is up to every individual to make a choice. Despite everything, life goes on; without hope and optimism, it is impossible to go through it. So, we are looking forward to the victory for our country.“

We are looking forward to presenting “Half Home” and shining a light on the ongoing situation we are processing through our music by performing on stages around the world. 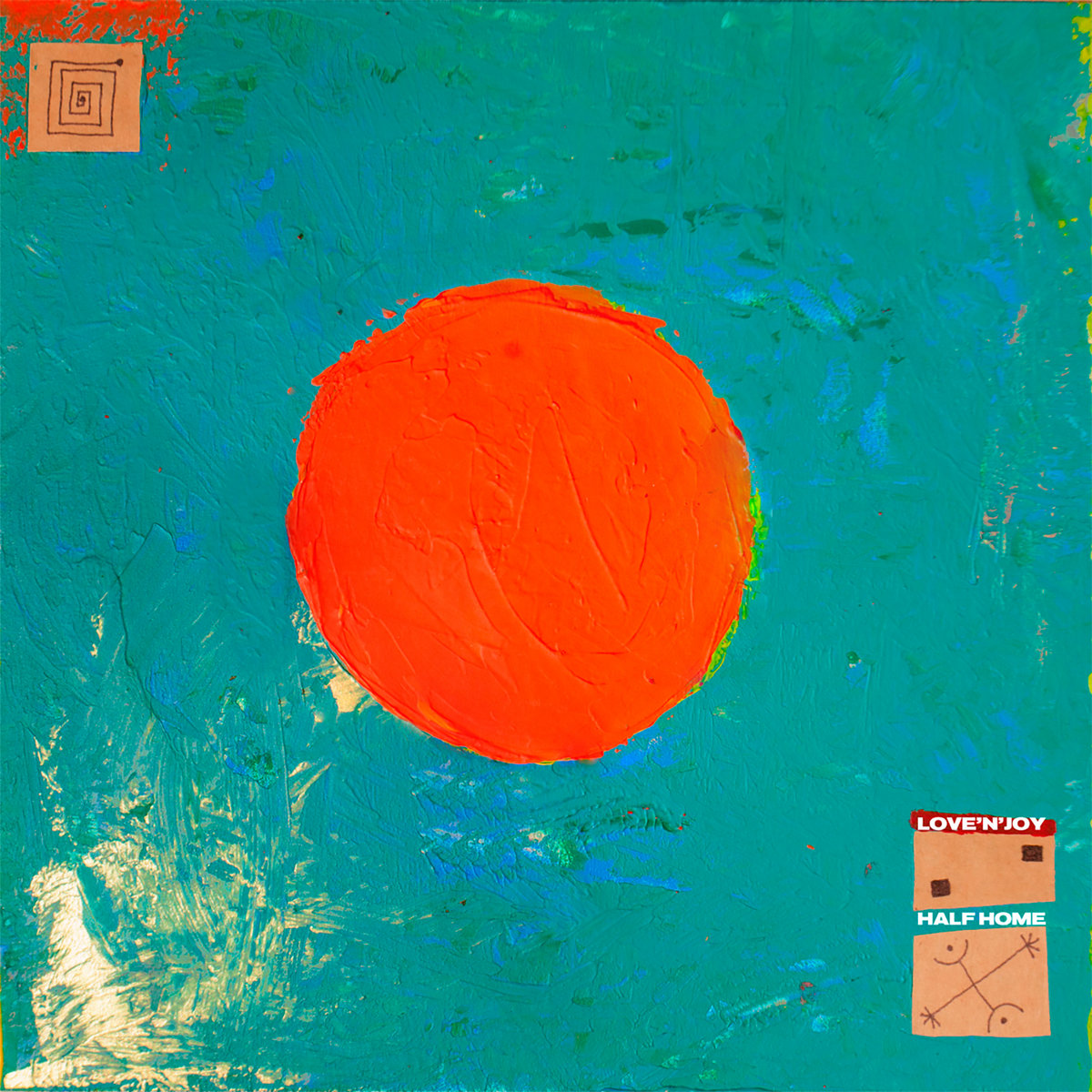 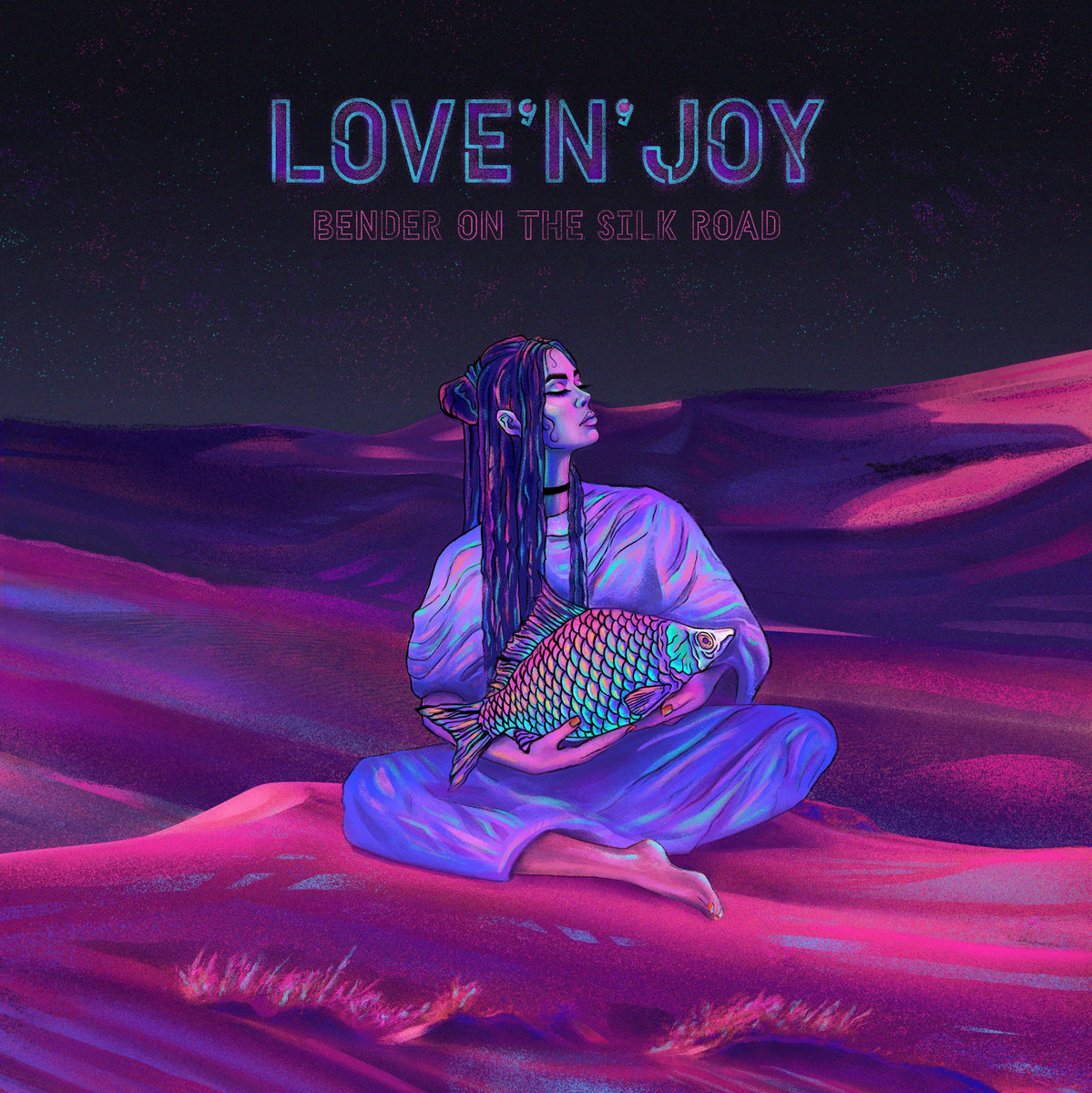 Bender on the Silk Road