After some changes in the line up, the quintet fires up any audience again since 2018. Energetic rhythms, polyphonic vocals and massive organ sounds gonna revive the psychedelic of the sixties in a modern pop-robe. The band released their debut at Timezone Records in 2014 and their second album was released in april 2019 in cooperation with Dynamite Platten.

„This is conjuring a satisfied smile in the face!“

[…] no trivial piece, which can be discarded after initial use.” 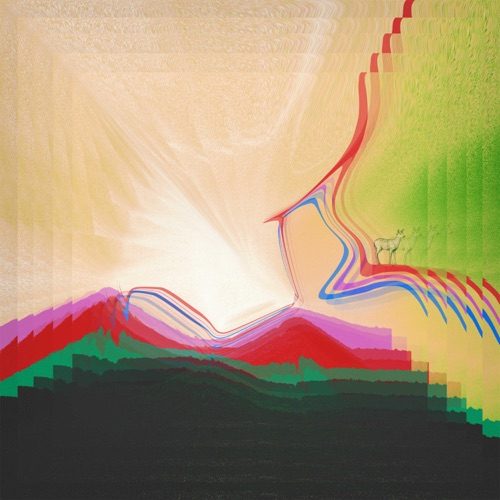 What the sea once took